A couple of weeks ago I wrote this post, detailing the trouble I was having with the only mode of treatment I was being offered (there will be a post next week about re-discovering a privately funded treatment that had been right under my nose, and why I was right to be suspicious of the program); the psychologist that I was dealing with kept trying to draw me back into the schedule that I had explicitly told him I wanted to be extricated from.  As I had explained the link between Ice Hockey and an alleviation of my symptoms at an earlier meeting, he kept trying to use ‘sports based language’ as a psychological ‘trick’ to get me to relax into his way of thinking.  What he didn’t know, however, is that my sister is a psychology major, so I’ve learned a lot about human behaviour and manipulation over the years. A non-sports fan, and more importantly, a non-Hockey fan trying to ‘match and mirror’ what he thought my language would be just made me even angrier – it was a blatant attempt at control, and further proof that I could not place my trust in him. This is the email I replied with. END_OF_DOCUMENT_TOKEN_TO_BE_REPLACED 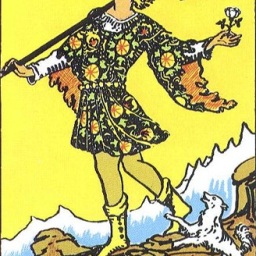 Desperation led me to make a very poor decision about my own treatment. END_OF_DOCUMENT_TOKEN_TO_BE_REPLACED

Like a lot of people whose disabilities are invisible, casual ableism is not something that sits permanently on my radar: I generally don’t have to think about wheelchair ramps or the absence of verbal prompts on a city bus. What I do have to concerns myself with is someone shaving parmesan onto my gluten free penne at a restaurant (this actually happened) because they don’t realise that what they may see as a dietary choice is really something that is keeping me out of the hospital.  So when I first read a rather odd hit piece in a national newspaper last year, rubbishing a device that has huge potential for personalised health care, I didn’t understand at the time that the anger I was feeling towards the author was because she was clearly dismissing the experiences of so many of us whose bodies don’t run ‘like clockwork’. END_OF_DOCUMENT_TOKEN_TO_BE_REPLACED 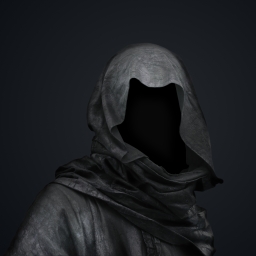 In my previous post, I wrote about how an irrational fear had caused me to accidentally  sacrifice something that eventually turned out to be incredibly pleasurable. The issue I’m dealing with now is what to do when the danger is real and the apprehension is logical.  END_OF_DOCUMENT_TOKEN_TO_BE_REPLACED 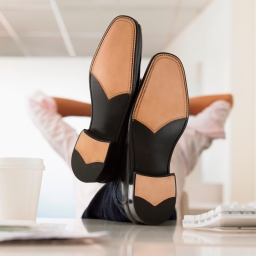 Due to an interesting encounter with another GP, I made a second Subject Access Request in order to actually see the values of cortisol in my blood, plus whatever statements the previous GP had made about my condition.  Gentle reminders usually have to follow the initial request, and this approach has worked in the past, but even with the nudges, all I was getting was silence. As the blood results were my real concern I decided to try and get that information in isolation from the rest of the records: and getting my tetanus booster provided the perfect opportunity.  END_OF_DOCUMENT_TOKEN_TO_BE_REPLACED

Is it ever possible to extricate yourself from the preconceptions of any medical professionals you have to deal with? END_OF_DOCUMENT_TOKEN_TO_BE_REPLACED

I’ve detailed in the posts here and here how difficult it was to get someone to take my symptoms seriously. One of the most important aspects of that journey was how convinced the doctor was that I was suffering from some kind of anxiety – to the point of talking over me when I tried to protest. At the time, I just believed that he was making a huge assumption based upon one blood test. Nearly nine months down the line inconsistencies have surfaced that suggest something else may have been at play. END_OF_DOCUMENT_TOKEN_TO_BE_REPLACED

If we were having coffee I would tell you that this past week was littered with physical and emotional shocks. END_OF_DOCUMENT_TOKEN_TO_BE_REPLACED

I’m not writing this for your sympathy: I have no need, or desire, to receive a plethora of ‘get well soon’ messages (not to be ungrateful – it’s just a little beside the point…)  I’m writing this for the people who, like myself, cannot use the word ‘allergy’, but know all too well that certain substances are detrimental to their health. I’m also writing this for the people that goad them.  The people that claim that an absence of an EpiPen is a sign that we are merely fussy eaters: that the substances we put into our bodies have zero effect on the illnesses we suffer from.  The ones who believe that if a reaction isn’t immediate and deadly that the ‘sensitivity’ is fake.  This horror show is for you.

WARNING: GRAPHIC DESCRIPTIONS OF THE MENSTRUAL CYCLE ARE CONTAINED IN THIS POST. END_OF_DOCUMENT_TOKEN_TO_BE_REPLACED